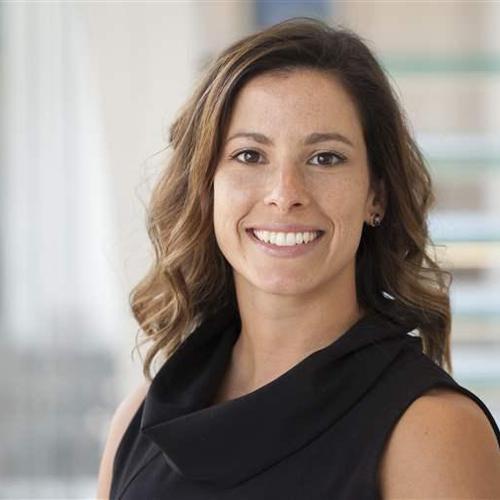 Talks covered by this speaker

October 28: Building a Foundation for Action

Laura Lightbody directs The Pew Charitable Trusts’ flood-prepared communities initiative, which is aimed at reducing the impact of flood-related disasters on taxpayers, communities, and the environment by reforming federal and state flood and disaster policies. Her work has supported the passage of significant reforms that include securing historical levels of mitigation funding and improving rebuilding requirements for federal buildings and infrastructure.

Prior to joining Pew, Lightbody was a vice president at a consulting firm where she designed policy campaigns and regulatory strategies for nonprofit and corporate clients in areas including ocean services and economics, clean energy incentives, corporate sustainability, and pro-innovation policy. Her advocacy influenced major legislation related to Hurricane Sandy disaster relief, the Deepwater Horizon spill, toxic chemicals management reform, and the American Innovation and Competitiveness Act. In 2007, she played a critical role in the passage of the first increase in federal fuel efficiency standards for cars and light trucks in more than 30 years.

Lightbody has appeared live on C-SPAN’s “Washington Journal” and is regularly quoted by national media, including in articles from The New York Times, Associated Press, and Bloomberg. Lightbody has also authored op-ed columns, including one on the second anniversary of Hurricane Harvey in The Houston Chronicle.

Lightbody, who is originally from Detroit and lives in Washington, D.C., with her family, holds bachelor’s degrees in history and Spanish from the University of Michigan.